Hollow Oak Land Trust owns two conservation easements for 90-acre Sahli Nature Park in Chippewa Township, Beaver County. The natural beauty of the park invites visitors to explore trails through forests and meadows, to observe plants and look for wildlife, and to enjoy quiet quiet reflective moments by the streams and ponds. The park is noted for its majestic evergreens, colonies of lacy ferns and fields of colorful wildflowers. Several of the trails are named for Native American Tribes with others named for the flora and fauna you will see here. 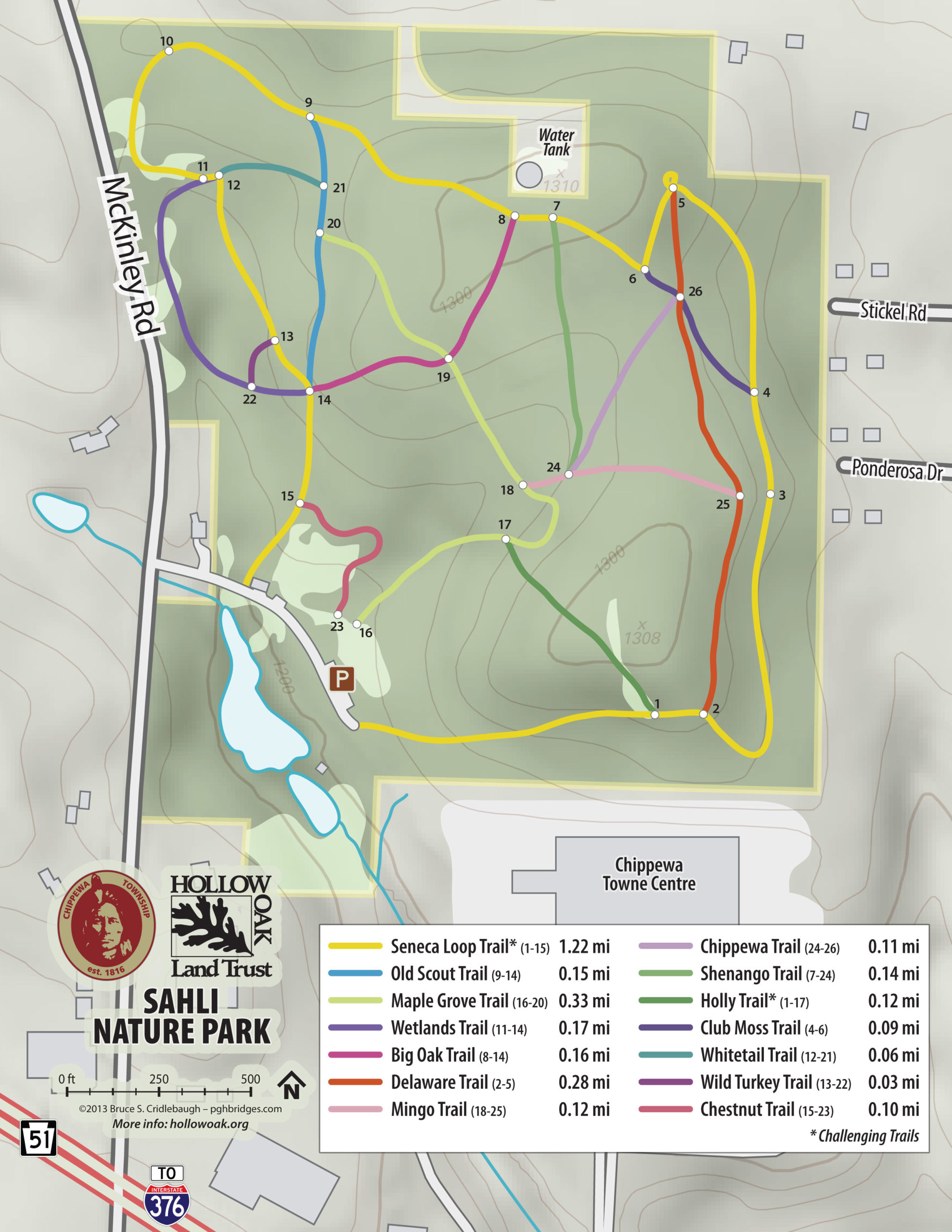 This area in northern Beaver County served as hunting and camping grounds for a number of Native American tribes including the Monongahela in the 1600’s and then the Delaware, Shawnee and Seneca Tribes in the 1700’s. Arrowheads were found on this property as recently as the 1930’s. The Welsh family was the first to build a permanent home here. The site of their house can still be seen from McKinley Road. Look for a small stand of Norway Spruce, Myrtle groundcover and a patch of orange roadside lilies.The Welsh family built a second, more substantial home in the early 1800’s. This two story frame house, later owned by the Marshall family, was used by the Sahli’s until the late 1950’s. Pictures of the old farmhouse may be seen in the park’s information center. Remnants of the stone fireplaces and chimney are on the east side of the large pond.

A.S. and Ada Sahli and their sons purchased the abandoned farm from the Marshall estate in 1927. The old farm property was enlarged and divided among family members several times before achieving its present boundaries. The third permanent home on park property. a a red brick house still in use, was built in the 1940’s.

Property for the Nature Park was donated to Chippewa Township in 2010 by Jean Sahli Schall and Sue Sahli, daughters of I.S. and Gertrude Sahli, for whom the park is named. Our vision is to create a sustainable park for future generations and to establish and maintain in perpetuity a nature preserve which will: preserve, conserve and protect our natural resources; provide a resource for environmental education; and, promote nature appreciation and enjoyment. 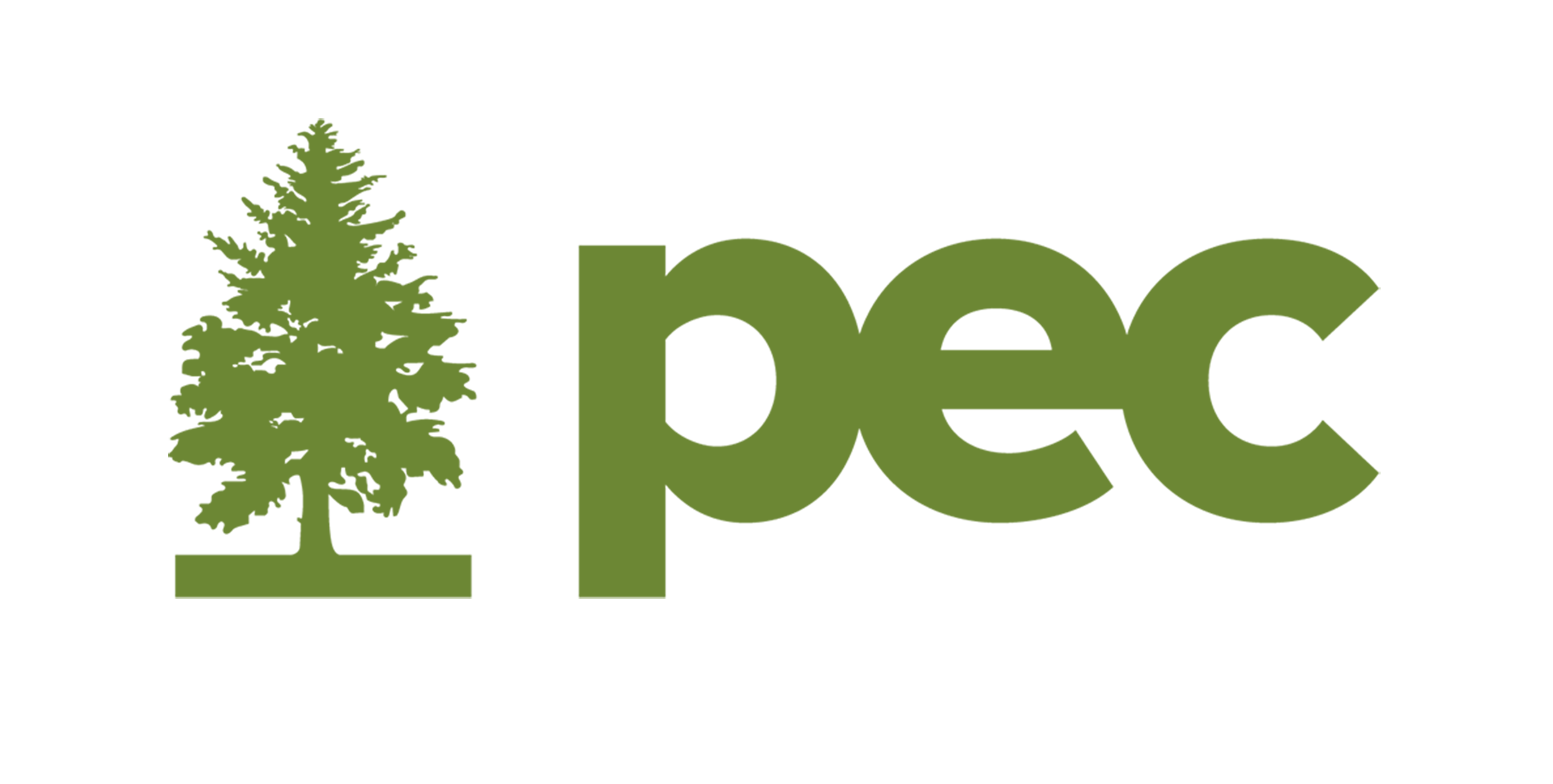